Java is a widely used programming language expressly designed for use in the distributed environment of the internet. It is the most popular programming language for Android smartphone applications and is also among the most favored for the development of edge devices and the internet of things.
Java was designed to have the look and feel of the C++ programming language, but is simpler to use and enforces an object-oriented programming model. Java can be used to create complete applications that may run on a single computer or be distributed among servers and clients in a network. It can also be used to build a small application module or applet for use as part of a webpage. 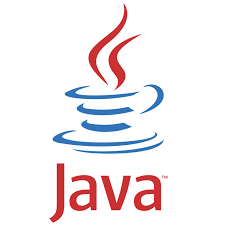 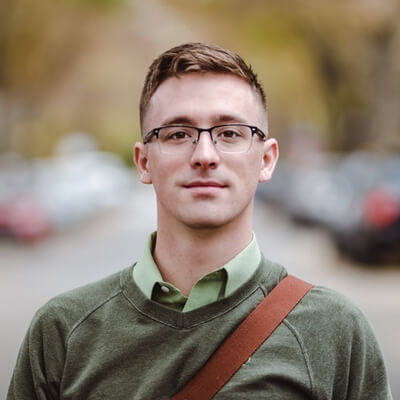 I got this training academy referance through social media. “I really like the placement process of our Image, everyone is working really hard for all students so that they could get easily placed in best companies." Thank You E Web Digital for such great teaching method. 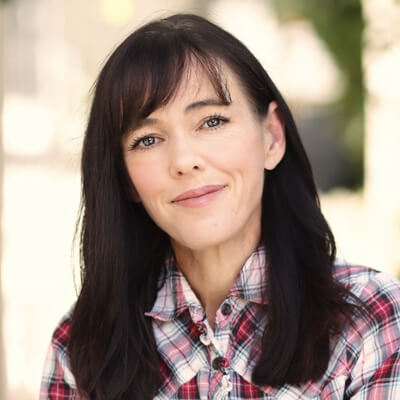 It is a best training institute to learn digital marketing in Aurangabad.Where it has“Excellent training for students, best place for students to explore their ideas, Mostly faculties are very helpful mind...I had a friendly faculty's clearing the doubts had a very good time.”